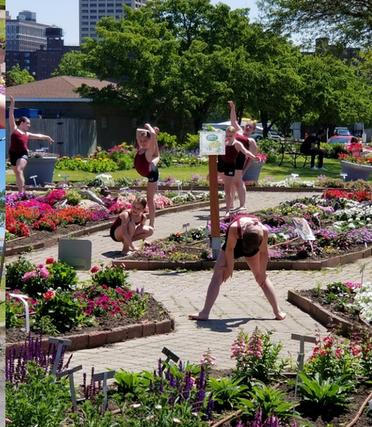 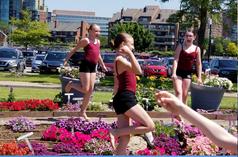 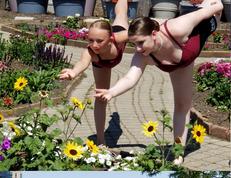 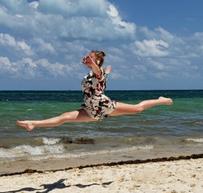 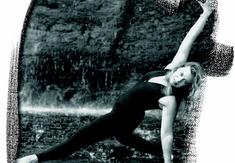 You can learn, create and perform all over the world!

​Stacy Zawadzki-Janusz's Concepts can be seen on the "X FACTOR".

The Director/Manager: Stacy Zawadzki-Janusz is also an Adjunct professor of theatre, dance and choreography at Niagara University, an independent adjudicator for dance and theatre, for Regional Competitions and National Competitions, a fitness instructor and fitness Assessor for BWI, Health and Wellness Institute,  an independent choreographer for musicals and color guards. Stacy's concepts can be seen on the hit show "The X-Factor". She was "Ed" in the Lion King and Sandra D. in "Grease" in Cancun, Viva Resorts, Mexico, a back up dancer for the Tommy Hilfiger Fashion Show in the British Virgin Islands, has also been a featured dancer in "Aida", a dancer in Marie Christine Giordano Company, New Dance Collective, Alpha Omega, Zodiaque Dance Company, Buffalo Contemporary and the World University Games and World Veterans Games. Stacy has made appearances on short films on HBO and was also featured in Tom Ralabate’s dance instructional video called “Jazzmania”. Stacy was also a permanent substitute teacher in dance and theatre in Brooklyn, N.Y. Stacy currently can be seen as a soloist on a commercial demo spot aired by the TCT network and can be viewed on its local affiliate, WNYB TV 26.

ZPAC'S Staff has extensive and professional backgrounds in theatre, dance and education. 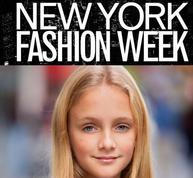 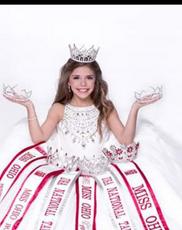 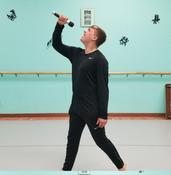 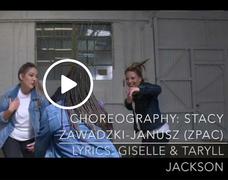 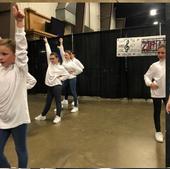 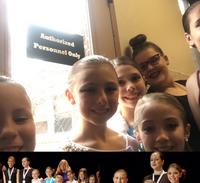 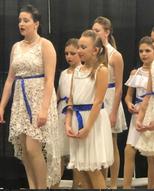 Talent Agents reviews of ZPAC's end of the year productions:

​"ZPAC is simply artistic and entertaining, with so many talented, professional students. With the versatility of your program, it makes ZPAC unique, that is not just a recital but professional."

Jonte Williams: November 9th, 2019 at 12:30-2:30p.m.
Jonte Williams is now on World of Dance, and has choreographed and danced for the Harlem Globetrotters, Faith Evans, Ray J , Flo Rida, TLC, Sean Kinston and T. Pain to name a few. He also danced on Season 12 of "So You Think You Can Dance".
His class will include: Foundations of Hip Hop, and the breakdown/tips and drills, and history of Popping, Waving, Krumping, Locking, Voguing and Breaking and with some Jazz elements. His fee for the day: Is $110 a person for 2hrs.
Please bring in by November 1st, 2019.
This workshop is Mandatory for the Hip Hop Competition Team.

Register Anytime for Private lessons , Group Sessions or One on One Training in any form of Dane, Acting, Singing, Ballroom, Audition Training, Pageant Training, Modeling, Film or Music Video Training.

For the End of the year shows and Competitions: